“Urgent action is needed to mobilize, redirect and unlock the transformative power of trillions of dollars of private resources to deliver on sustainable development objectives. Long-term investments, including foreign direct investment, are needed in critical sectors, especially in developing countries. These include sustainable energy, infrastructure and transport, as well as information and communications technologies. The public sector will need to set a clear direction. Review and monitoring frameworks, regulations and incentive structures that enable such investments must be retooled to attract investments and reinforce sustainable development. National oversight mechanisms such as supreme audit institutions and oversight functions by legislatures should be strengthened.”

The following facts can be found on the official website of the United Nations’ Sustainable Development Goals. 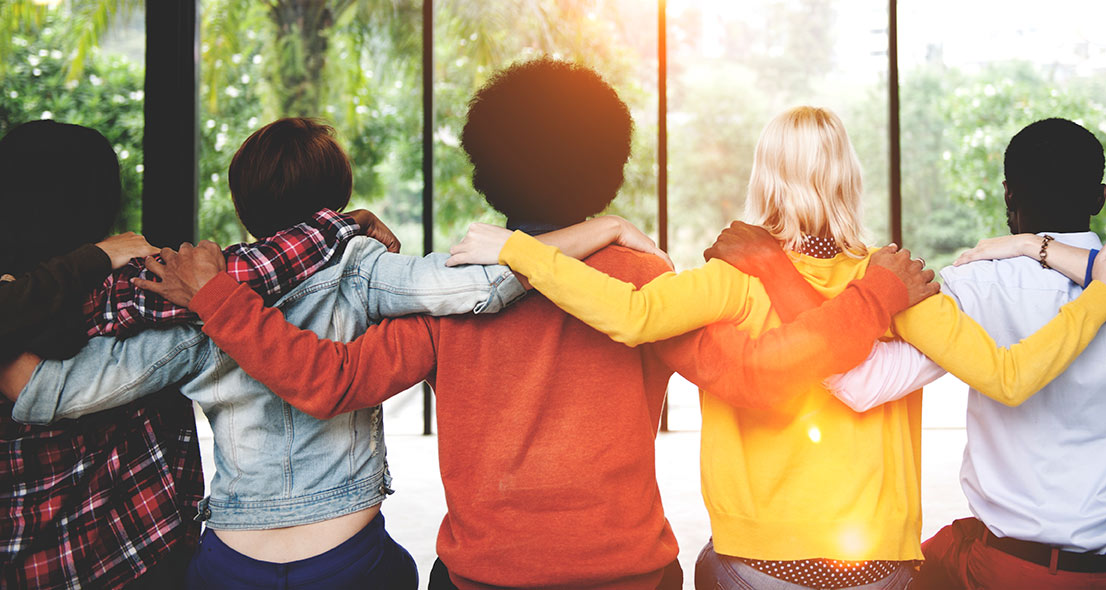 It's time to face them.

These Are The Facts

The number of Internet users in Africa almost doubled in the past four years.

30 percent of the world’s youth are digital natives, active online for at least five years.

By way of Technology, this Sustainable Development Goal strives to enhance North-South, South-South and triangular regional and international cooperation on and access to science, technology and innovation and enhance knowledge sharing on mutually agreed terms, including through improved coordination among existing mechanisms, in particular at the United Nations level, and through a global technology facilitation mechanism. It also endeavors to promote the development, transfer, dissemination and diffusion of environmentally sound technologies to developing countries on favorable terms, including on concessional and preferential terms, as mutually agreed.

By way of Trade, this Sustainable Development Goal strives to promote a universal, rules-based, open, non-discriminatory and equitable multilateral trading system under the World Trade Organization, including through the conclusion of negotiations under its Doha Development Agenda. It endeavors to significantly increase the exports of developing countries, in particular with a view to doubling the least developed countries’ share of global exports by 2020. 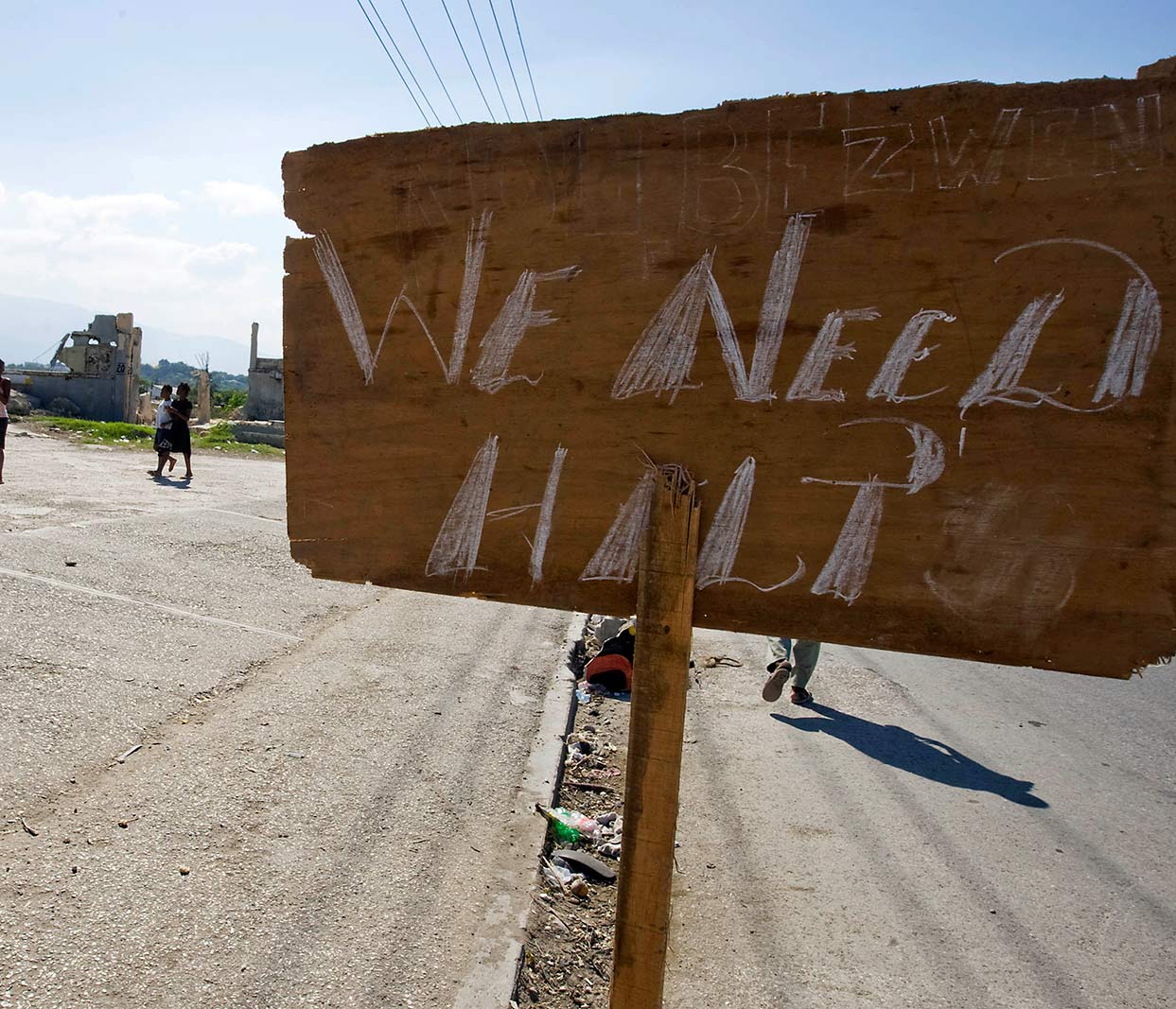 Here's How To Help

Just by engaging with this site and similar ones, you are demonstrating your support for The Sustainable Development Goals! You are making an impact, committing to do your part, and serving as an invaluable part of the solution for worldwide change! It begins with education. Thank you for ``Being a Ripple.``

There are many ways to get involved and become a partner for the goals. By committing to do your part, you take the first step in making a world of difference.

TAKE THE PLEDGE
BECOME A MEMBER

We're in this together.

Photography Credits by Order on Page:

Strictly Necessary Cookie should be enabled at all times so that we can save your preferences for cookie settings.

If you disable this cookie, we will not be able to save your preferences. This means that every time you visit this website you will need to enable or disable cookies again.